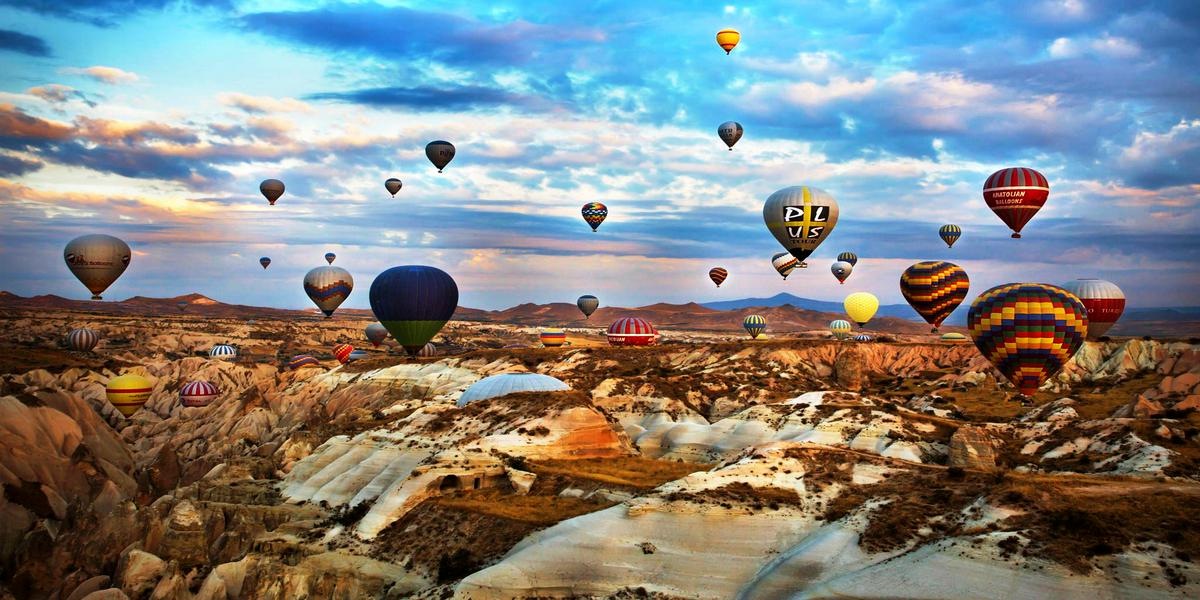 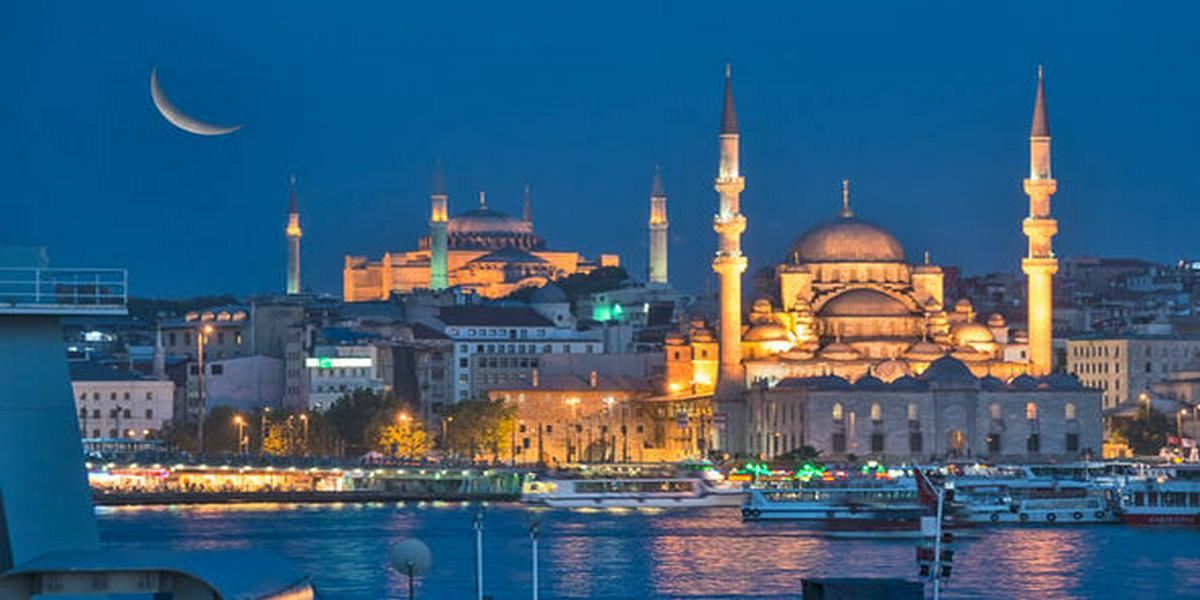 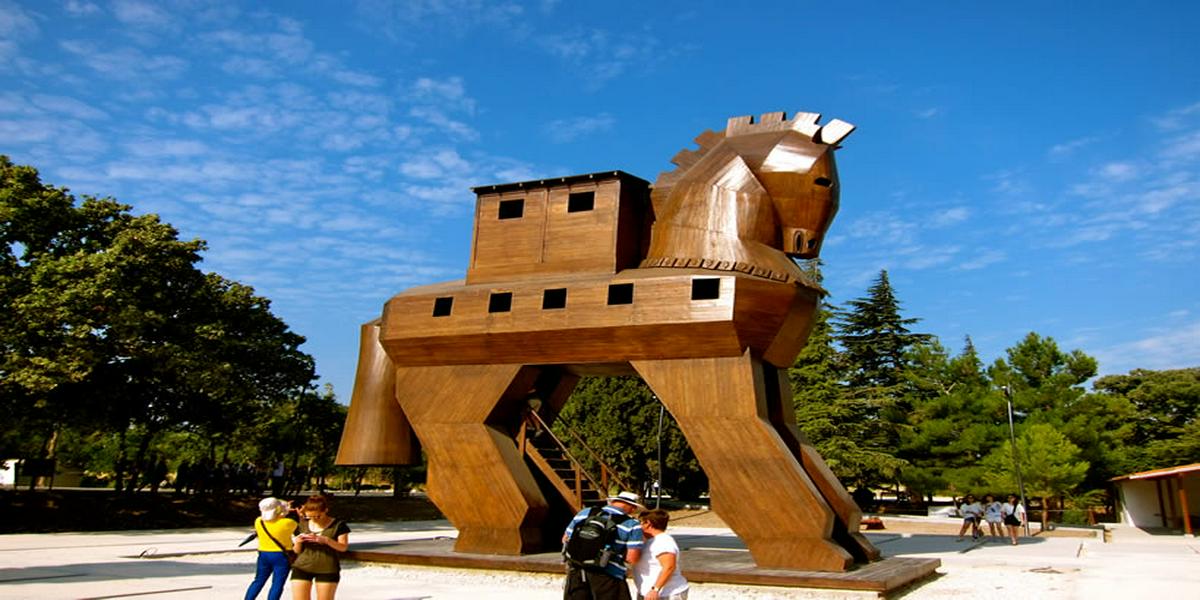 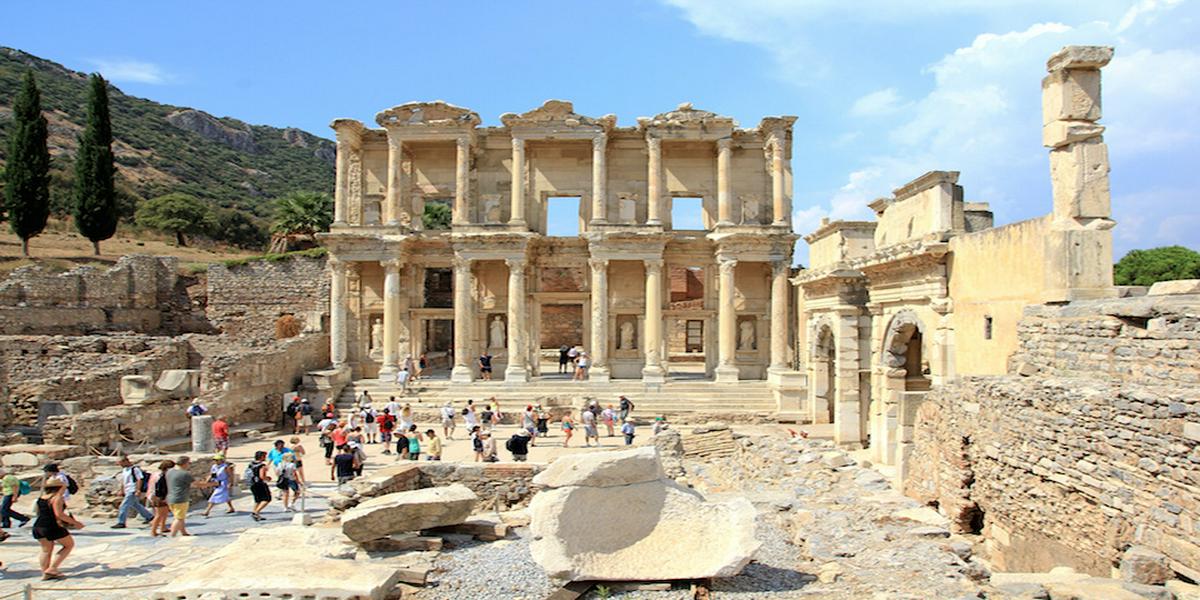 Turkey, a country that occupies a unique geographic position is surrounded by 8 countries: Greece, Bulgaria, Georgia, Armenia, Iran, Iraq, Syria and the Azerbaijani. Considered part Europe and part Asia, Turkey is a unique amalgamation of multiple ancient cultures (Persian, Roman, Byzantine, Ottoman empires and Greek). Throughout its history it has acted as both a barrier and a bridge between the two continents (with Istanbul, Troy lying on the European side and Antalya, Ankara, Capadocia and Izmir lying on Asian side). And this is what makes Turkey one of the most fascinating tourist spots in the world with activities like Hot Air Balloon ride at Cappadocia (top 3 sites in the world for Hot Air Balloon ride in the world), Hot Water Springs at Pammukale, Greek Legend City Troy and more.

Istanbul: is in north-western Turkey within the Marmara Region on a total area of 5,343 square kilometers (2,063 sq mi). The Bosphorus, which connects the Sea of Marmara to the Black Sea, divides the city into a European, Thracian side—comprising the historic and economic centers—and an Asian, Anatolian side. The city is further divided by the Golden Horn, a natural harbor bounding the peninsula where the former Byzantium and Constantinople were founded

Cappadocia: Famous as the top 3 sites in the world for Hot Air Balloon ride, Cappadocia / Goreme lies in central Anatolia (the heartland of Turkey). The landscape is full of fairy chimneys and tall, cone-shaped rock formations clustered in Monks Valley. The relief consists of a high plateau over 1000 m in altitude that is pierced by volcanic peaks, with Mount Erciyes (ancient Argaeus) near Kayseri (ancient Caesarea) being the tallest at 3916 m. The boundaries of historical Cappadocia are vague, particularly towards the west. To the south, the Taurus Mountains form the boundary with Cilicia and separate Cappadocia from the Mediterranean Sea. To the west, Cappadocia is bounded by the historical regions of Lycaonia to the southwest, and Galatia to the northwest. Due to its inland location and high altitude, Cappadocia has a markedly continental climate, with hot dry summers and cold snowy winters.[7] Rainfall is sparse and the region is largely semi-arid.

Gallipoli: The peninsula runs in a south-westerly direction into the Aegean Sea, between the Dardanelles (formerly known as the Hellespont), and the Gulf of Saros (formerly the bay of Melas). In antiquity, it was protected by the Long Wall, a defensive structure built across the narrowest part of the peninsula near the ancient city of Agora. The isthmus traversed by the wall was only 36 stadia in breadth (about 6.5 km), but the length of the peninsula from this wall to its southern extremity, Cape Mastusia, was 420 stadia (about 77.5 km).

Troy: Ancient city in Anatolia (Turkey), Troy holds an enduring place in literature and archaeology. Today, the hill at Hisarlik has given its name to a small village near the ruins, which supports the tourist trade visiting the Troia archaeological site. It lies within the province of Çanakkale, some 30 km south-west of the provincial capital, also called Çanakkale. The nearest village is Tevfikiye. Due to Troy's location near the Aegean Sea, the Sea of Marmara, and the Black Sea, it was a central hub for the military and trade

Ephesus: Ancient Greek city of Asia Minor, near the mouth of the Menderes River, in what is today West Turkey, Izmir. One of the greatest of the Ionian cities, it became the leading sea-port of the region. The Greek city was near an old center of worship of a native nature goddess, who was equated with the Greek Artemis, and c.550 B.C. a large temple was built.

Pamukkale: (Cotton Castle) or ancient Hierapolis (Holy City), this area has been drawing the weary to its thermal springs since the time of Classical antiquity. The Turkish name refers to the surface of the shimmering, snow-white limestone, shaped over millennia by calcium-rich springs. Dripping slowly down the vast mountainside, mineral-rich waters foam and collect in terraces, spilling over cascades of stalactites into milky pools below. Legend has it that the formations are solidified cotton (the area’s principal crop) that giants left out to dry.

Note: Hot Air Balloon Tour is part of this itinerary in Cappadocia. Without Hot Air Balloon ride, you will one of the most exciting experiences in your life. But if needed, we can exclude the same per person and reduce the price.

Please Note: - Prices are per person in double-twin or triple shared room. - Single traveler should pay 60% extra for this trip. - Flights might be from Ataturk or Sabiha Gokcen Airport. - Due to weather conditions if your balloon tour is cancelled, you will be totally reimbursed for the Hot Air Balloon ride cost 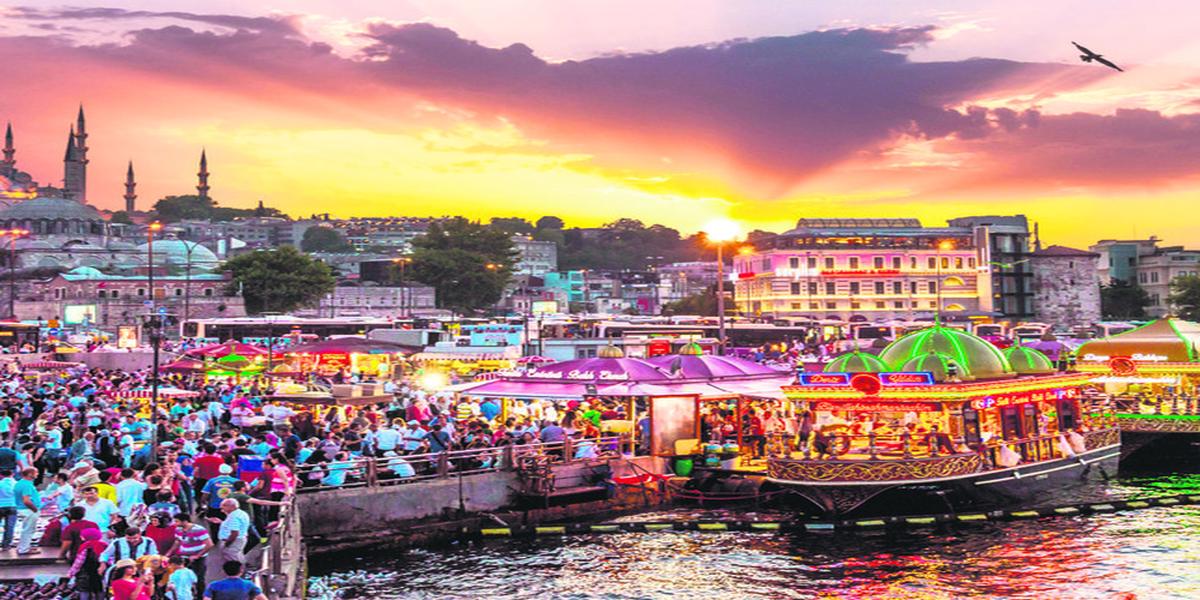 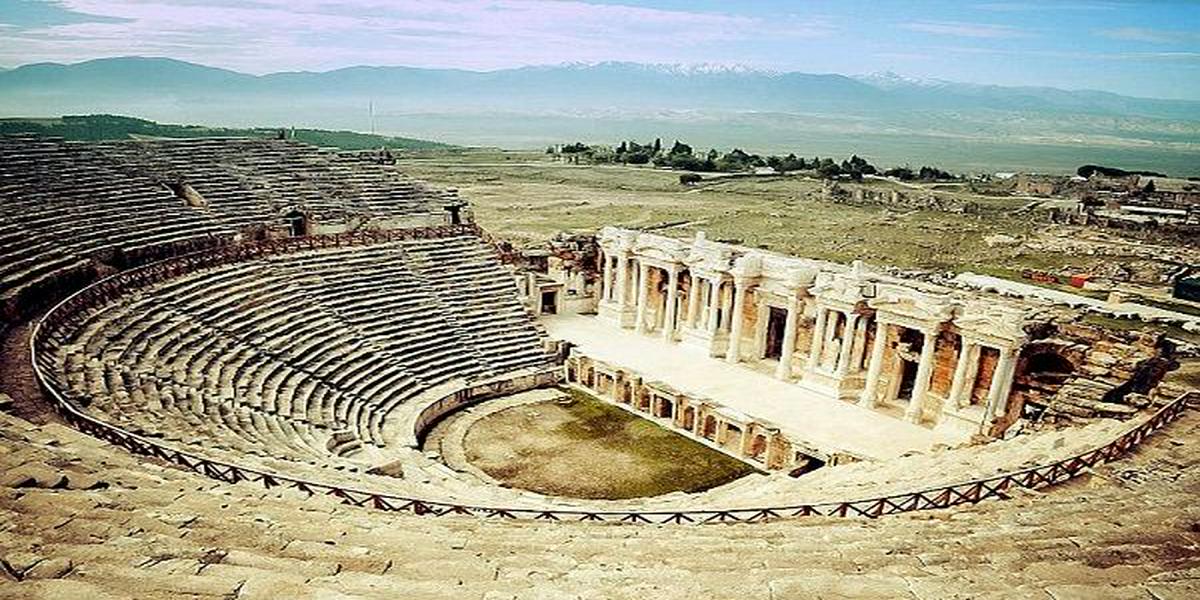 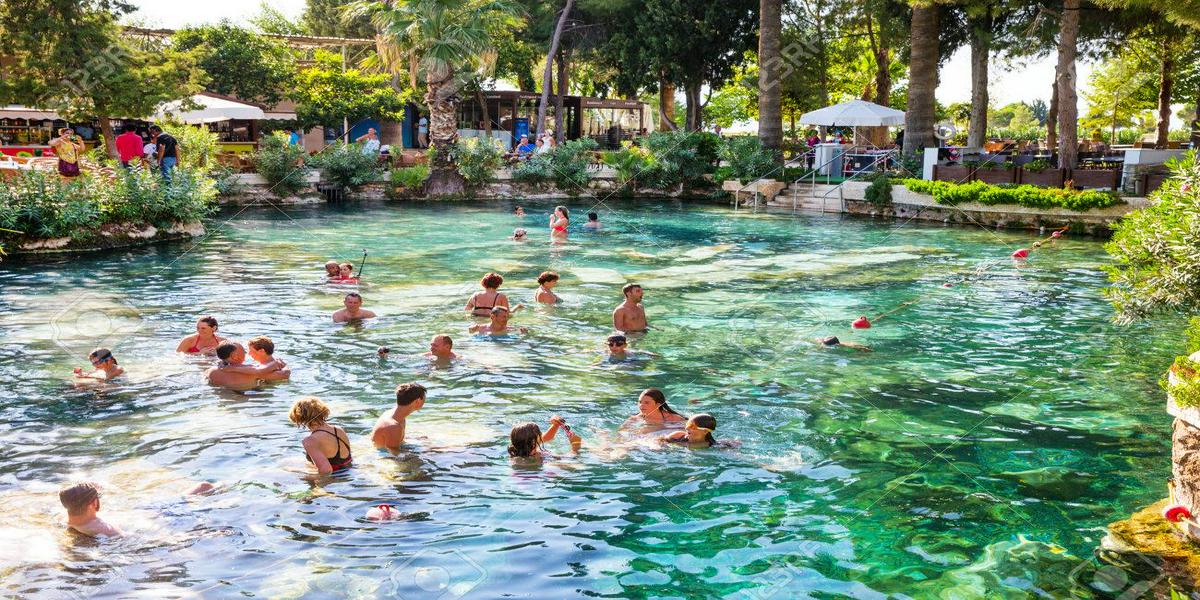 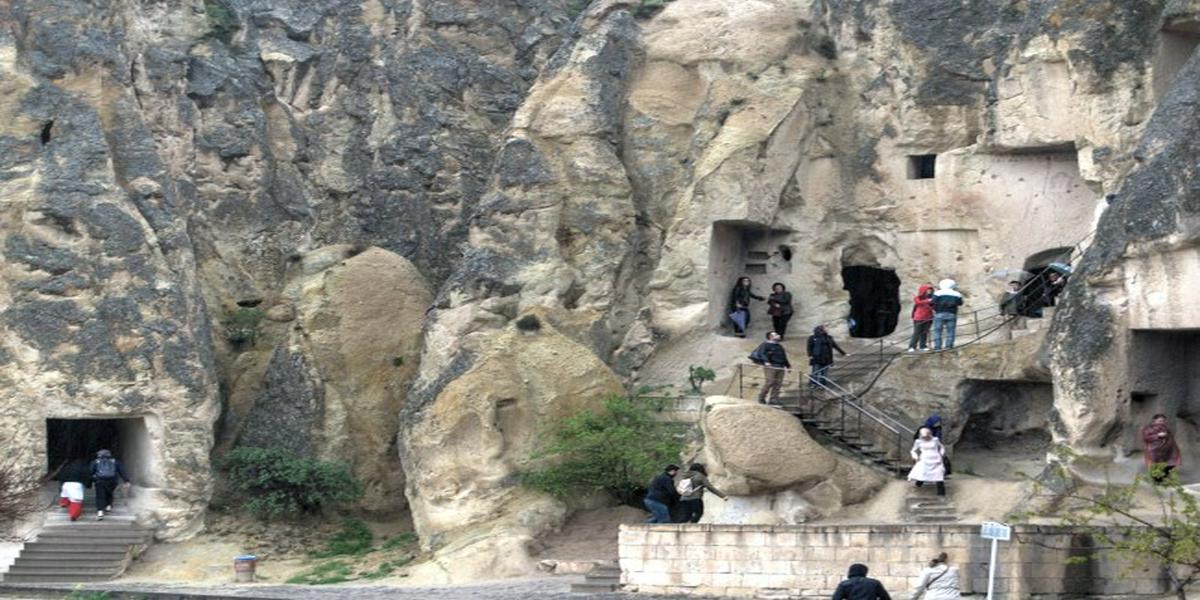 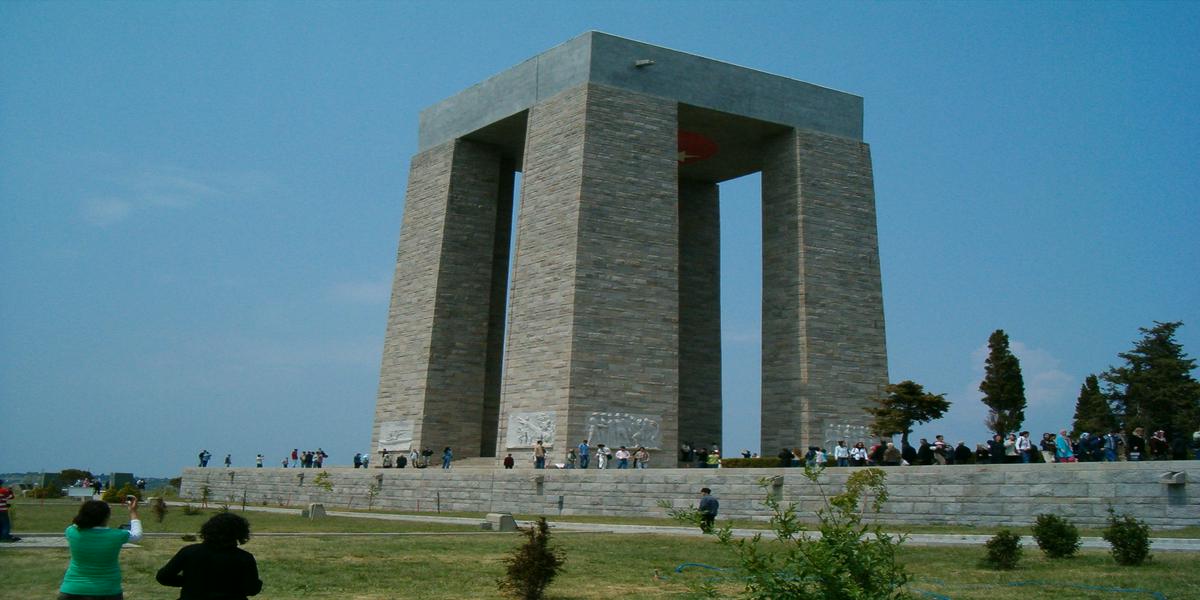 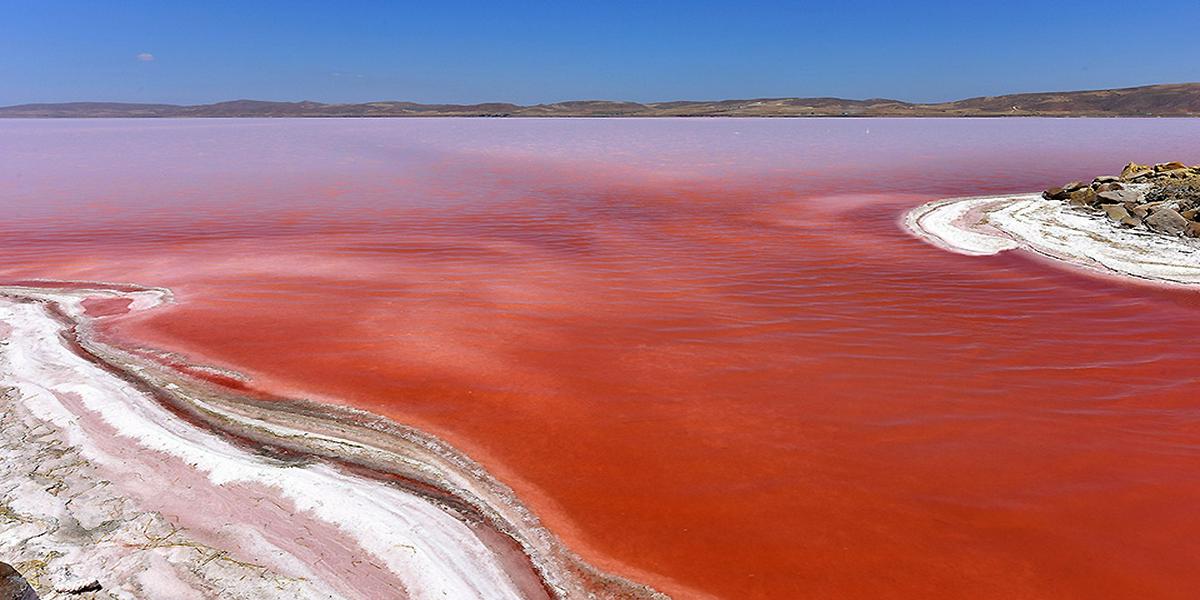 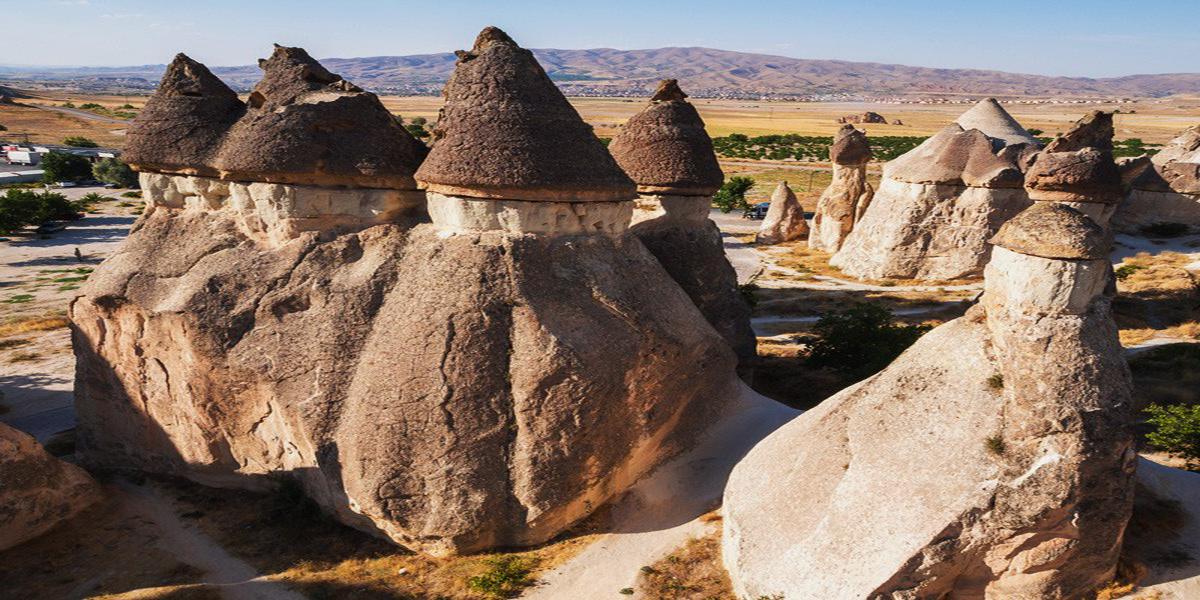 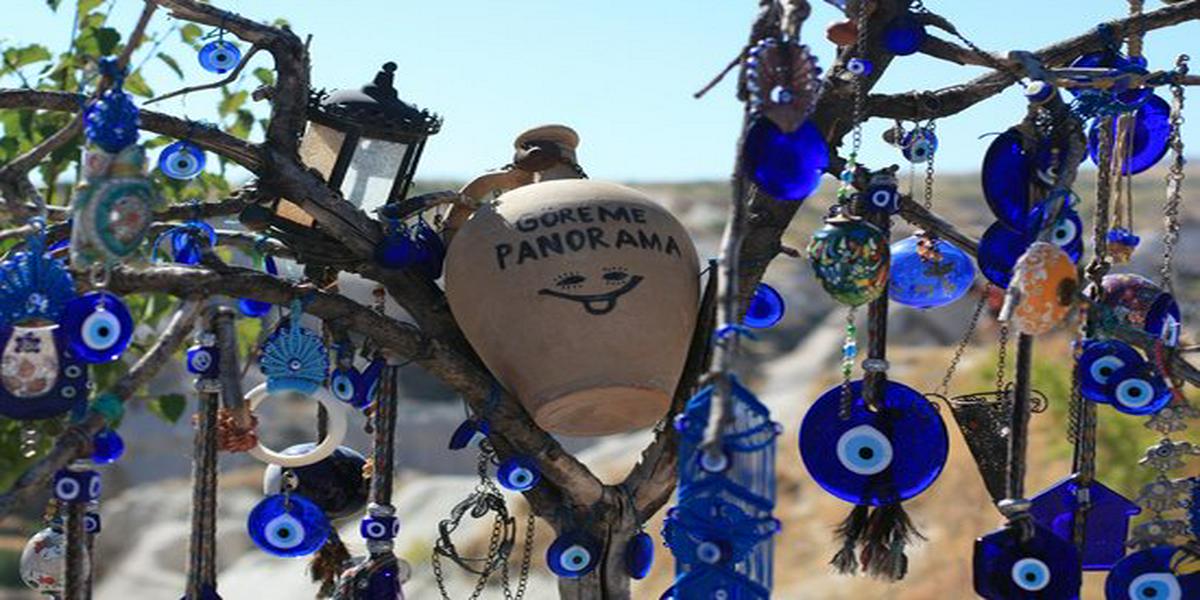 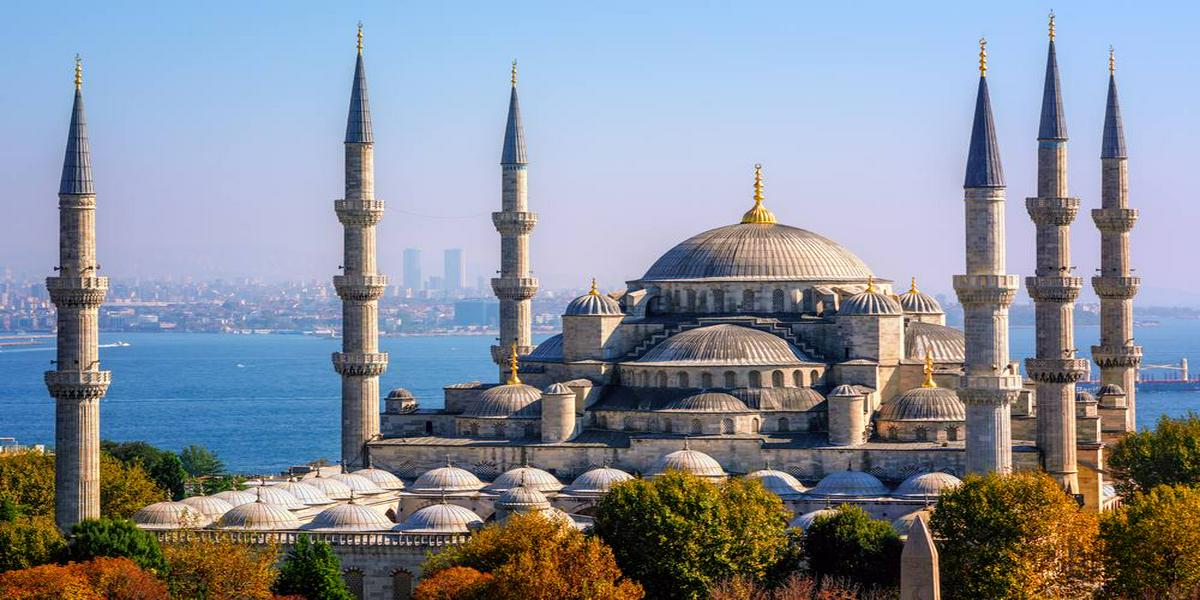 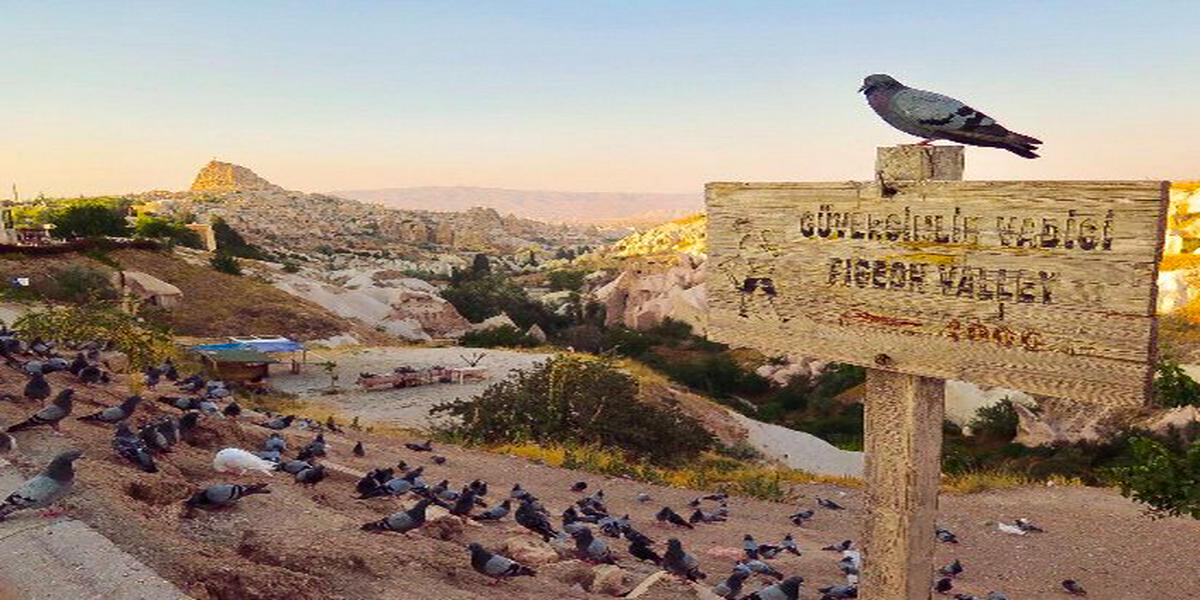 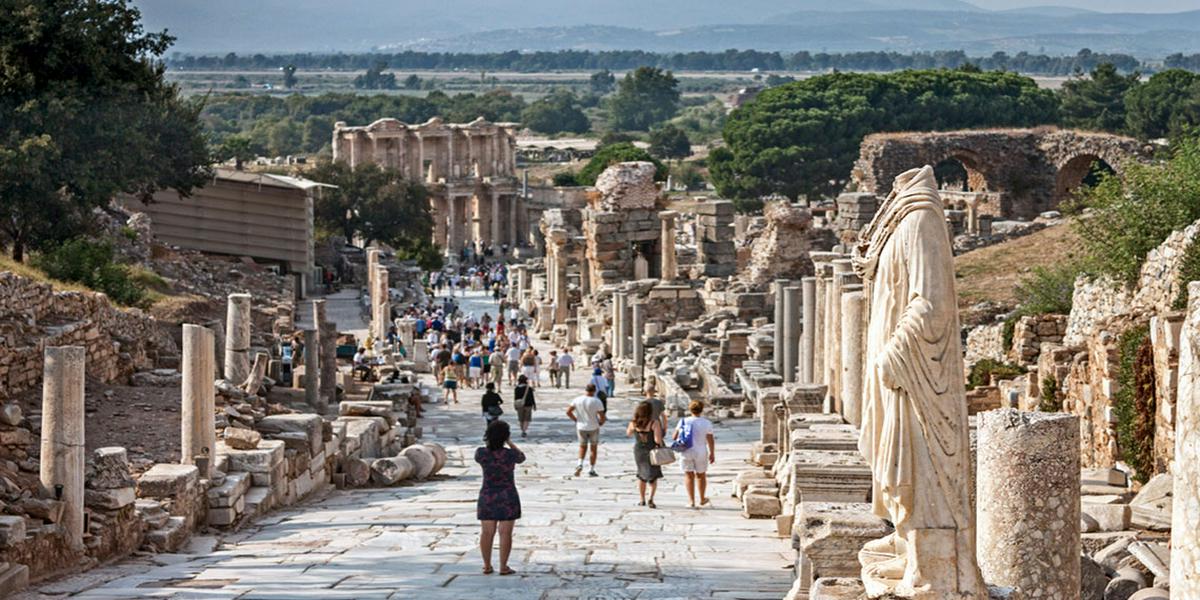 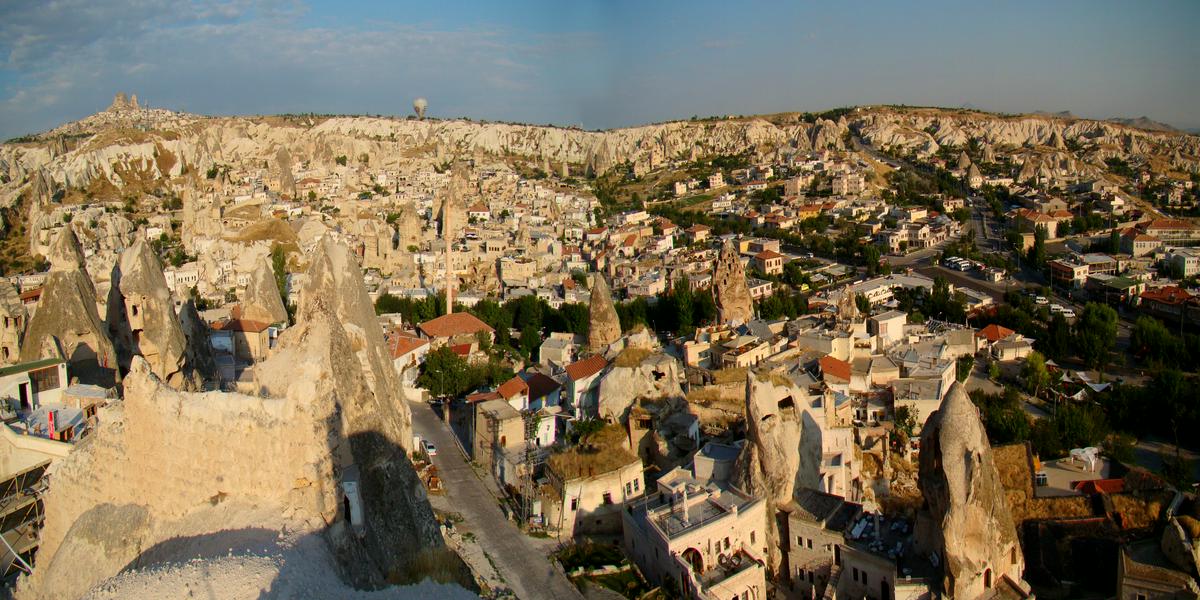 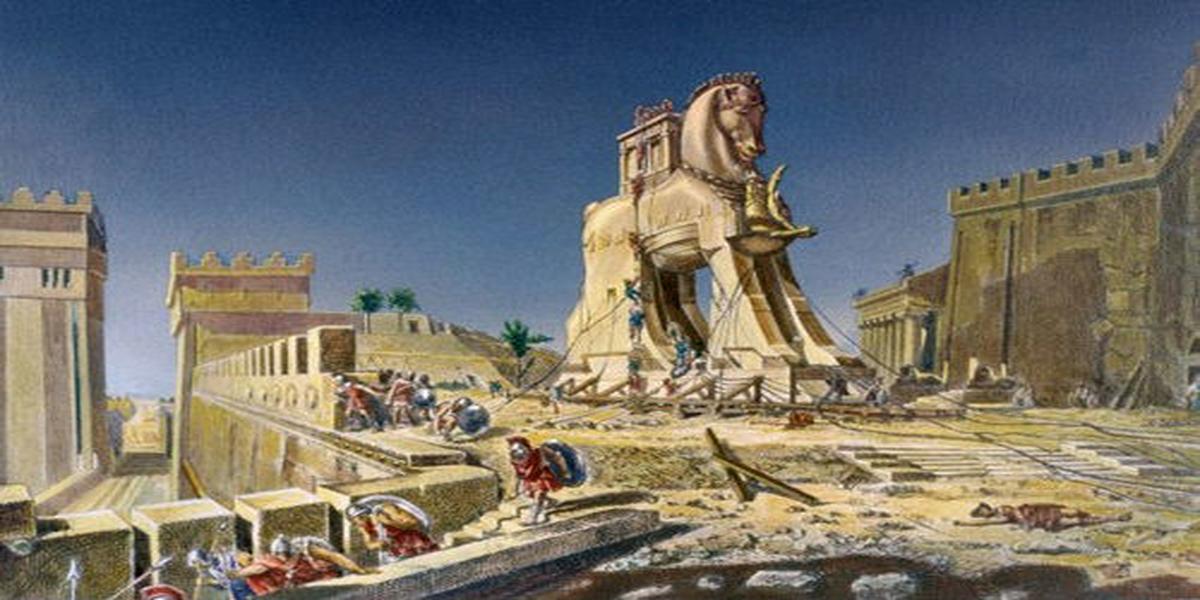 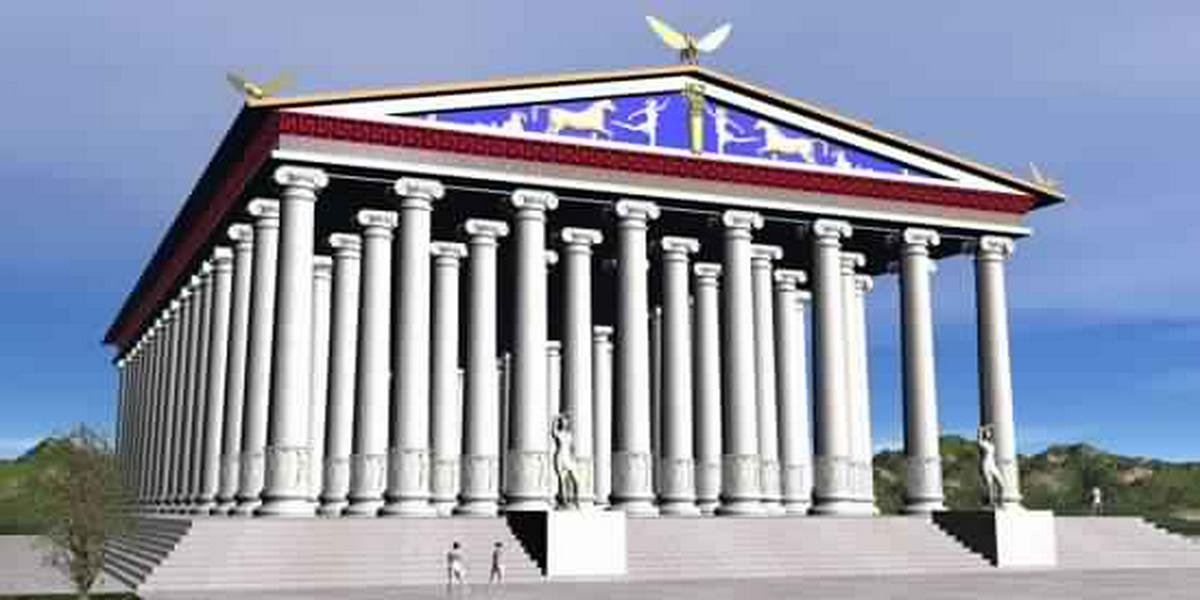 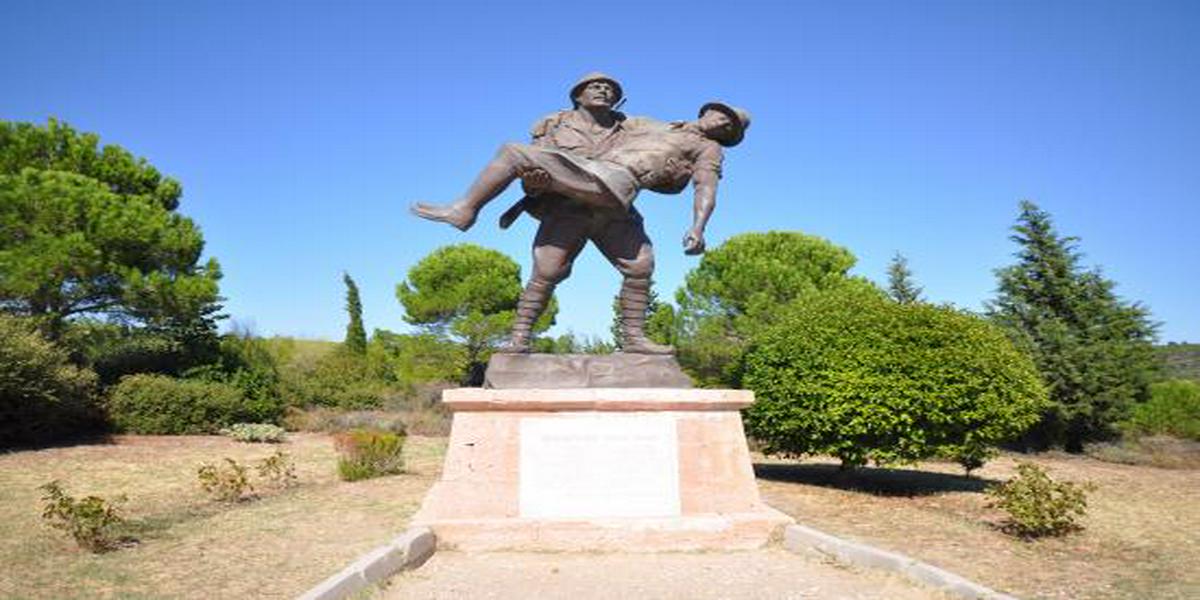 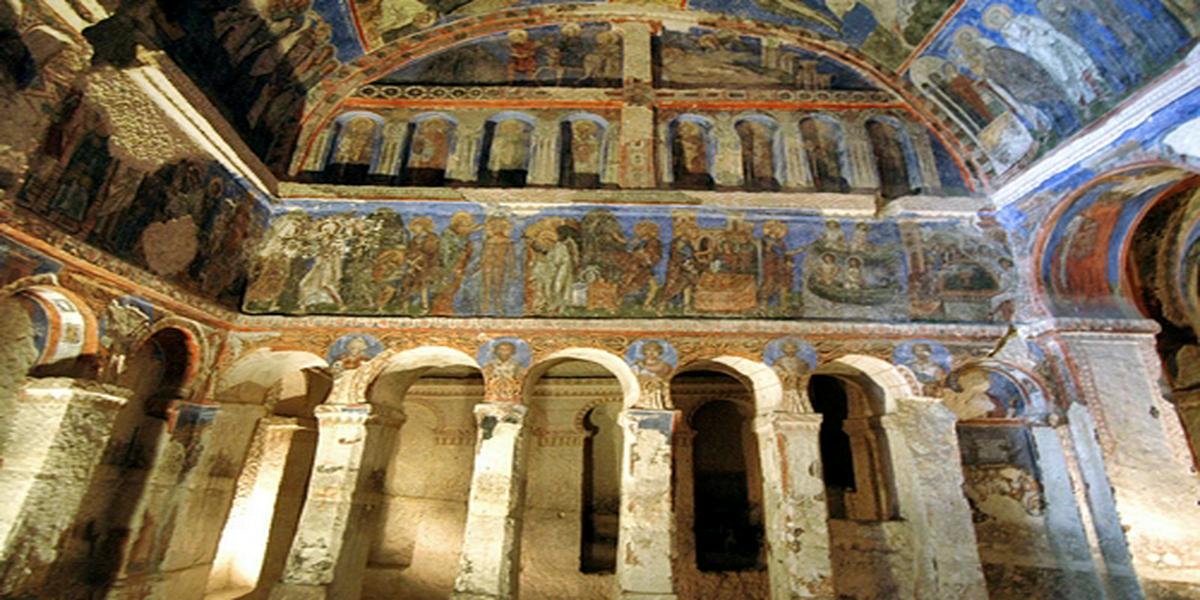 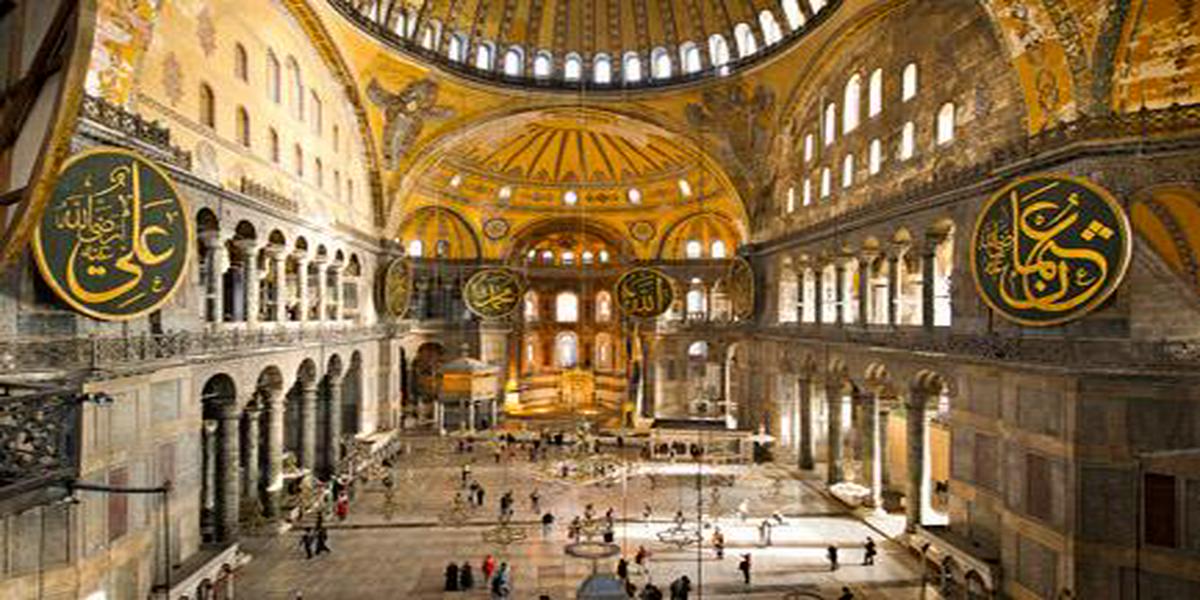 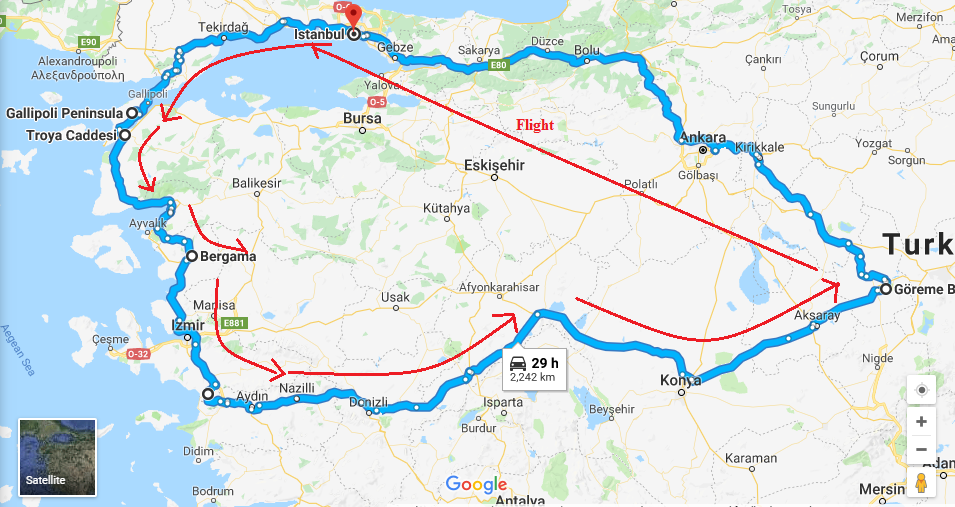 Price: What is mentioned on the tour package

Price: Price per person increases by 15% for standard and 30% for luxury stay options 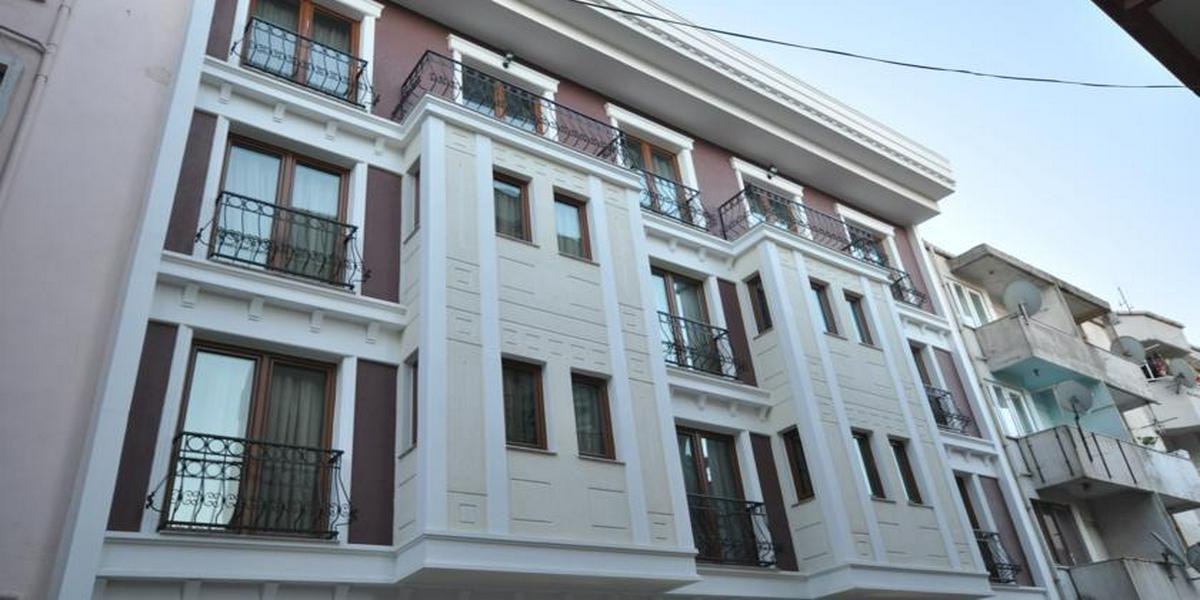 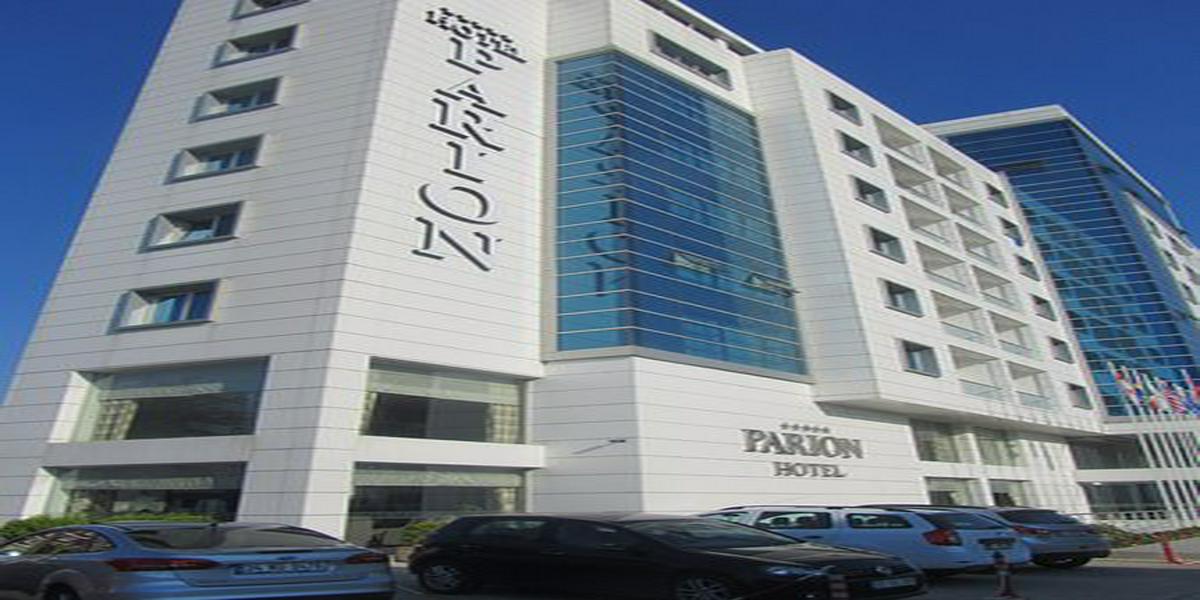 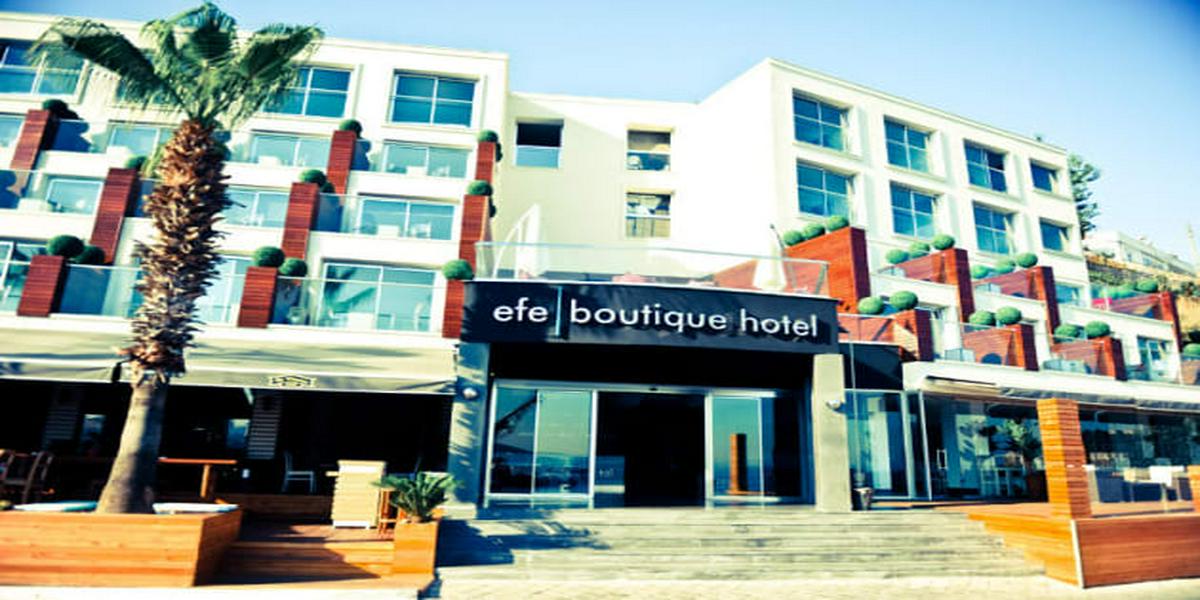 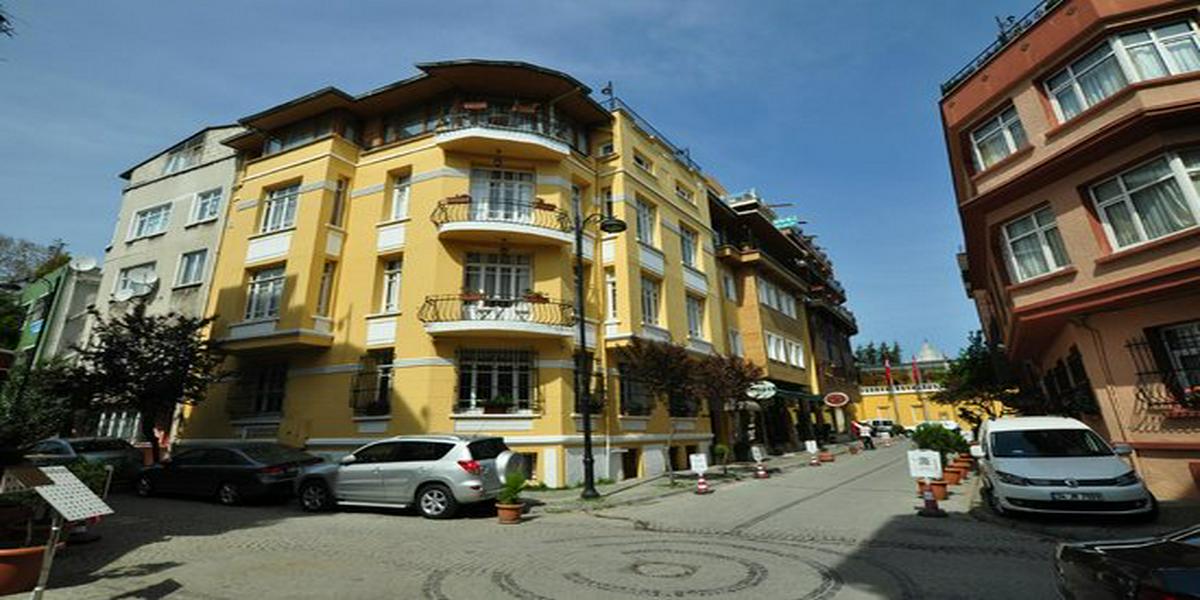 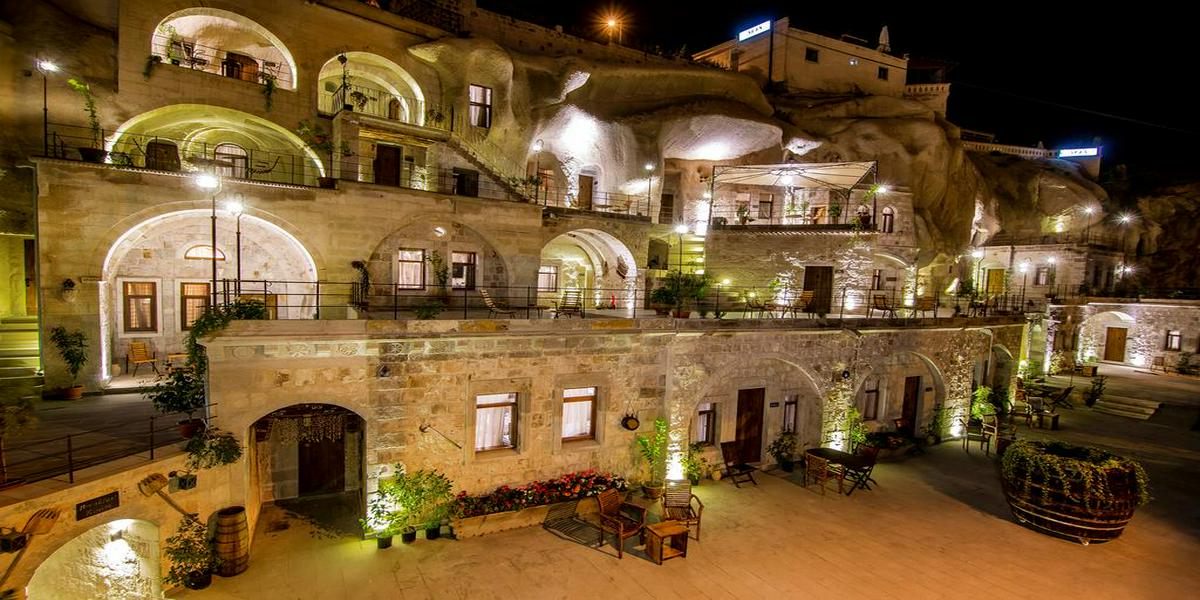 Life is unpredictable and we understand that sometimes you have to cancel or change your trip dates and it is our endeavor to make it as easy as possible for you. However, please understand that we plan everything including guide fees, permits, accommodation and ration in advance. Therefore, any cancellation means inconvenience and certain losses to the people involved in various stages of the program. Keeping that in mind, our cancellation charges are as below,

Note: We reserve the right to cancel a program before departure in the event of logistical problems arising due to natural calamities, strikes, wars or any other circumstances that make the event inadvisable. In this case, we will refund 50% of the event fees. 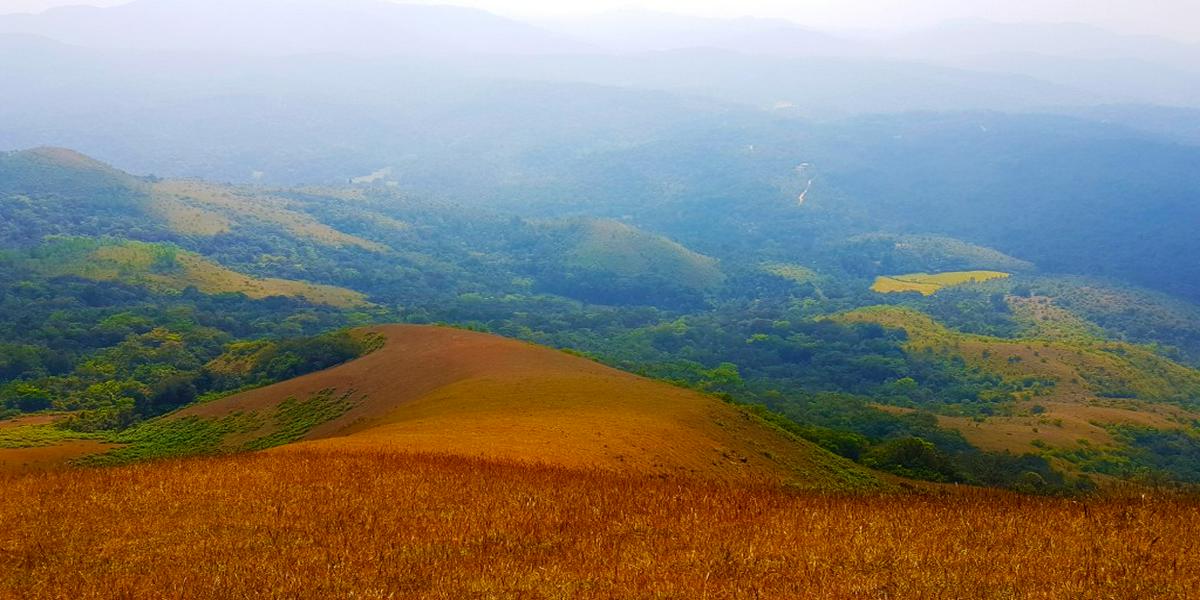 Bisle ghat and Bisle viewpoint is one of the un-explored (& upcoming) tourist destination in Karnataka. Located in the Western Ghats and within Bisle reserve rain forest area, is considered a perfect weekend getaway from Bangalore for a 3 day trip. It is one of the top adventurous spots in Karnataka and among the popular Sakleshpur Tourist Places. Our curated trip takes you through the beautiful spots including lovely homestays with lot of activities like trekking, nature trails, bon-fire in nights etc. 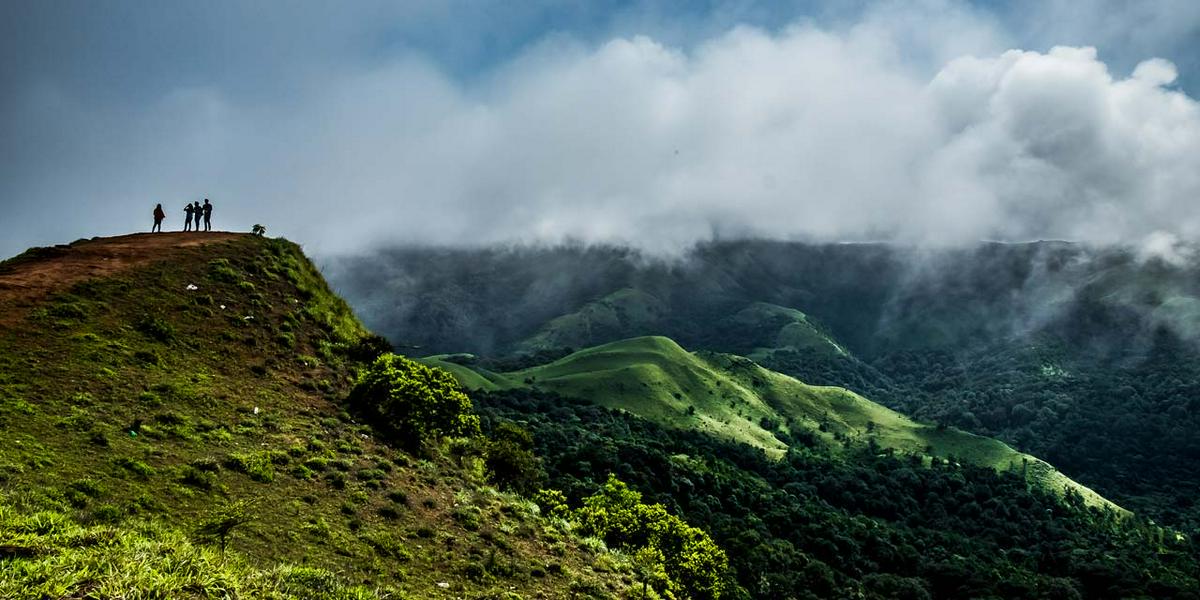 Coorg, also known as Kodagu, is one of the famous hill-stations of South India. Also a rural district in the souht-Indian state of Karnataka, Coorg is not only famous of lush-green valleys, coffee estates, colorful green scenery, tall mountains, but also has lots of things to see. Some of the things to do - Madikeri Fort (which has 2 life-size elephant statues at its entrance), a Gothic-style church with a museum on its grounds, the Hindu Omkareshwara Temple (which dates back to the 19th century), the domed Raja’s Tomb (a burial place of Kodava kings), Talacauvery, Brahmagiri Peak trek and cascading Abbi Falls.

Thank you, we have received your enquiry!

We have received your message and would like to thank you for writing to us. If your enquiry is urgent, please use the telephone number listed on this page, to talk to one of our staff members. Otherwise, we will reply by email shortly.